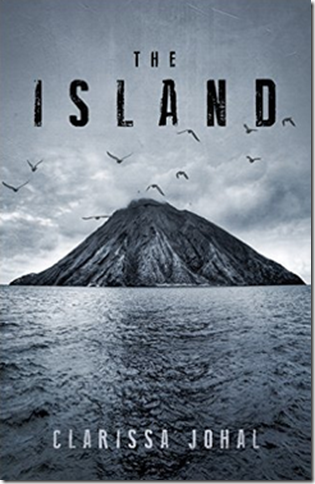 The Island by Clarissa Johal

“Exploring a remote island can sometimes get you into trouble.

Especially when you stumble upon a cave and awaken two demons.

Emma Keller’s estranged grandmother has been missing for seven years. Emma journeys to her grandmother’s private island with the task of readying it for sale. Local rumors say it’s cursed, but she dismisses them as superstition. While there, she unearths a hidden cave, and is visited by two men soon after. Itu is well-spoken, though he hides his face in shadow. The other is more of a worry; with skin of alabaster, Thim’s feral presence sets her on edge. Emma discovers the island has a dark past. The two men aren’t human, but awakened demons…and they have their sights set on her.”