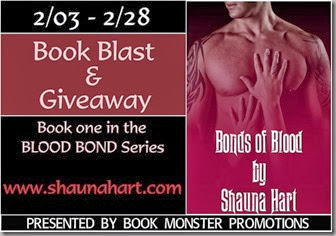 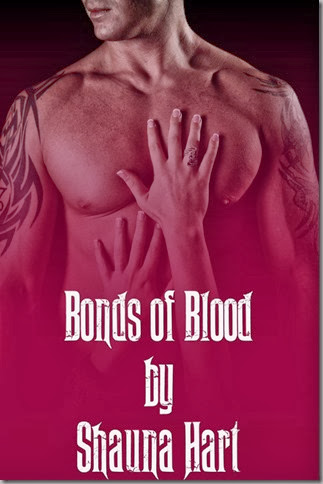 When Katarina “Kat” Montague steps into the Dragon’s Lair, a notorious New Orleans Goth club, she has only one intention – to find the true story of what happened to the girls who have recently gone missing. As an aspiring journalist, Kat knows that this could be the big break she has been waiting for. But what Kat doesn’t know is that the Dragon’s Lair is not your ordinary Goth club, it is a club where vampires hide their true identity in Goth clothing.
Alec Ventru knows all too well how dangerous the vampires in the Dragon’s Lair really are. He knows, because he too is a vampire. And he has been bound by his maker to protect Kat. For Kat is no ordinary human. For years, Alec has fought his feelings for Kat while he watched over her.
He has been sworn to protect her from his kind…even if that includes protecting her from himself.
In an attempt to stay close to her, Alec agrees to help her find out what happened to the missing girls. But when rogue vampire, Damien, attempts to form a blood bond with Kat, a bond that will rob her of her free will, Alec has no choice but to take her to his estate on the outskirts of New Orleans. As the blood bond strengthens making her physically ill, Alec knows there is only one way he can break it even if he has to betray his maker to do it.
But Damien will not be stopped. And when he comes to claim Kat, Alec will be in for the fight of his life.

Shauna Hart lives in Orlando, Florida with her husband, son and two cats. When she's not writing, she enjoys spending time with her family, reading, playing video games and watching movies. She also loves to travel and has been lucky enough to visit Italy, Greece, Spain, Sicily, France, Bahamas, Virgin Islands, Jamaica, Curacao, Martinique, and various states in the United States.