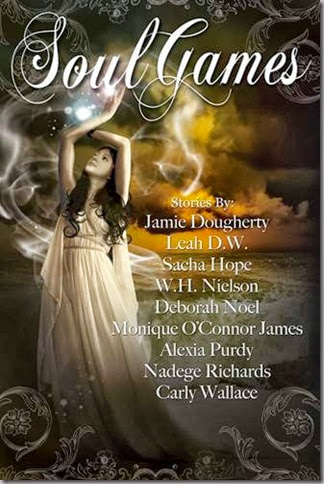 When the "Higher Power" grows bored and restless games are made. Souls are torn apart for fun, more souls are used in wicked collector games, and souls are twisted in cruel destinies.

This anthology is a collective piece of work to show different and beautifully crafted ideas of the plight ones soul must endure. Simple love and life are tainted and broken in these stories of love, betrayal, longing, and fate.

“Get out of my way!” I shoved at the thick crowd, hearing others curse at me as I pushed them to the side. I didn’t care if they were woman or man; I needed to get through to find the one person who held the one thing that could save me. It was my only mission, and I wanted it to be over, already. Centuries of searching had left its mark on me. I was tired, and I longed for the end.

But she was gone, and I was left alone once more. Exasperated, I stood at the edge of the sidewalk, letting the scorching breeze of the speeding cars along the street hit me, sending my long blonde hair whipping in the air. One step and I could end it. But then, she would win the prize. I had not gone through all this pain—all this time—to let her win. I would never let her claim the prize. It was mine. This I had known since the day we were born.

“I wasn’t the one who signed over your soul to that demon Olivia,” Kaiya reached for her hidden blade in her sapphire dress. “You gave it up for power.”

“You banished me to that hell hole!” Olivia’s voice grew deeper. “We could have been so powerful together!”

“I never wanted that,” Kaiya dodged another attack and pointed her dagger at her sister.

Olivia hissed between her fangs that elongated and peeked out from her lips. Kaiya felt her heart break. Her twin sister, once her best friend, had become the very thing they used to hunt. They had been the best demon hunters across the seven kingdoms.

“Drake, where are we going?” I asked.

We’re going to my vacation home in Half Moon Bay. I have a feeling that Thaddius is on the hunt for you, and my place is close to the beach, secluded, and safer than here. When you were with him, did you ever get the feeling that he was off, as in—otherworldly—mentally unstable?” Drake glared at me, apparently anxious for a response.

As I glanced up at him over the rim of my coffee cup, my response was automatic, “Yes, on several occasions. But I just chalked it up to him being a complete, pompous asshole. Why do you ask?”

“Because things don’t add up, Shilo. He has no footprints, and there’s no record of his existence in any system. What gives? It’s almost as if he simply appeared.” He tapped his fingers on the table, obviously unnerved by the fact that he’d learned nothing about Thaddius from his investigation. 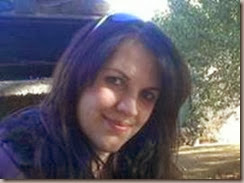 I am 21 years old and currently a journalism student at my local university. I live in South Africa in a town called Bloemfontein with my family and two beloved dogs. I have been writing since the age of 13 and my first published work is a short horror story titled Dracula’s Mistress. I am busy working on a number of novels and I am an editor/proof reader for Bayou Brew Publishing.

I love writing in the genres of paranormal romance, fantasy fiction and historical fiction and I am a proud bookworm with a mountain of reads stacked up in my room. 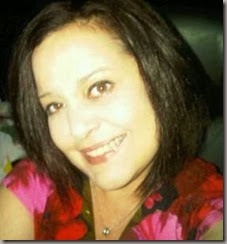 Monique is the mother of two beautiful children and lives in a small community outside of Baton Rouge, Louisiana. She currently works full-time as an insurance agent, but her favorite jobs are mother, wife, and author. On her ninth birthday, her mother bought her a journal and said, "Write whatever you want. Just write." And so, a love affair with words was born.

She wrote poetry and short stories in high school and college, until 1993 when her mother was diagnosed with breast cancer. After her mother's death in 1998, deep in depression, she found herself unable to write. Nine years passed, and only on rare occasions did she attempt to write. Finally, in 2007, under the urging of friends, she sat down and pecked out her first novel. It was raw and unpolished, but the process had been unquestionably cathartic.

The next three years were spent filling her hard drive with seven complete manuscripts. At the beginning of 2011, Monique decided it was time to edit the work and share it with the world. She hopes you enjoy the ramblings of a truly southern girl raised in a state rich with heritage and love.

In June of 2011 her first book, The Keepers, was published by Astraea Press and it has been a whirlwind of excitement ever since. Please check out her website and feel free to contact her at any time via her email, facebook, or twitter. 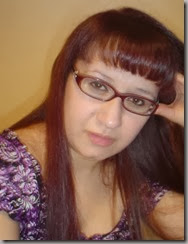 Alexia currently lives in Las Vegas, Nevada- Sin City! She loves to spend every free moment writing, or playing with her four rambunctious kids. Writing has always been her dream and she has been writing ever since she can remember. She love's creating paranormal fantasy and poetry and loves to read and devour books daily. Alexia also enjoys watching movies, dancing, singing loudly in the car and Italian food.

Feel Free to Come and Bug Her!!!

You can reach her at: Born in New York City and raised in Pennsylvania, Nadege has traveled to five other states and two countries, but aspires to travel the world some day. Her name is of French origin, though she's never been to France. Forever a lover of art and all things pertaining to Literature, she hopes to obtain knowledge from her writing career, rather than popularity or fame. She wrote her first story about aliens and goats in the 8th grade and has had a passion for story-telling ever since. Her friends and family are her biggest inspiration, and the occasional cup of coffee. She enjoys being part of the Indie community and sharing her stories with the world.

Her debut novel, Burning Bridges, is her first completed novel. It isn't her first attempt in the writing world, but it's a tale about two lovers she hopes will change the way people view one another, in both big and small ways. 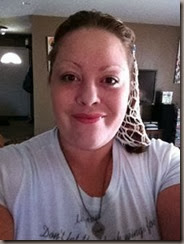 Carly Wallace is a woman with a dream, living in Texas where the sky is as endless as the heat. Carly pursues her dream of writing while bringing new and talented Indie authors to the front line. She reads and reviews independent books as well as writes promotional blurbs and marketing material. The Paranormal Book Club, Alchemy of Anne's Anomalies, PDMI inc and Injected Ink Publishing comprise her literary family. Carly is an ally and great friend to the some of the best independent authors and freshest voices of today. 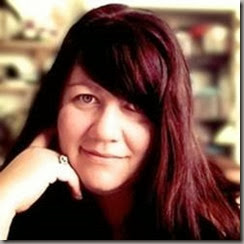 Jamie Lynn grew up in Southern California, where she continues to live with her husband and two children. Writing has always been a favorite pastime; recently she grew the courage to self publish a piece of her work. "The Guardian's Kiss"

It is currently released in ebook format available at Barnes & Nobles and Amazon. It can now also be found in paperback at Amazon. com and Createspace. (https://www.createspace.com/3714180 )

Jamie is currently working on the second installment to "The Guardian's Kiss" as well as a second series, "Hearts of Sand"(Trinity Pierce Series). She will also be releasing a Young Adult urban Fantasy book in late 2012. 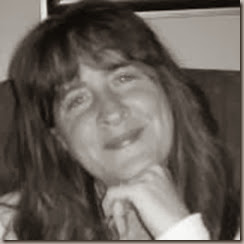 Born and raised in North Eastern Pennsylvania, i fell in love with writing at the age of 12. I have written plays, short stories and poetry. Married at sunset on Hawii's Maui Island. I am still residing in Pennsylvania with my husband Herb and our Jack Russell Terrier, Rocket. While our demolition business slowed down in the year 2009 Herb encouraged me to follow my novel-writing dream and Tangled Blood Lines is the result. 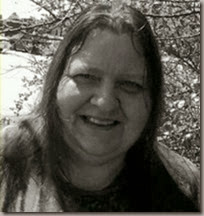 Hello I am Wendy Lovetiggi Nielson, or Lovetiggi to some. I am an avid supporter of the the arts. I have 3 Facebook pages: The first is for my reviews and to post fun stuff to, the second, I created just for authors to have a place to post their links to, and the 3rd is forStreet Team work! #I# recently creted another group on Facebook that combines reviews and author links called I Love My Authors.

I am also a Goodreads Librarian, and have a Facebook group established for authors to post their issues in. It is staffed with more than one librarian to help. Sometimes it takes a little bit to resolve an issue, they do get resolved.

I have two blogs as well, First one is for my reviews (Lovetiggi’s Book Reviews)and the second one (I Love My Authors) is relatively new, I use it for Author Spotlights, Release Announcements, etc.