Book Blitz: The Ghosts of Rue Dumaine by Alexandrea Weis 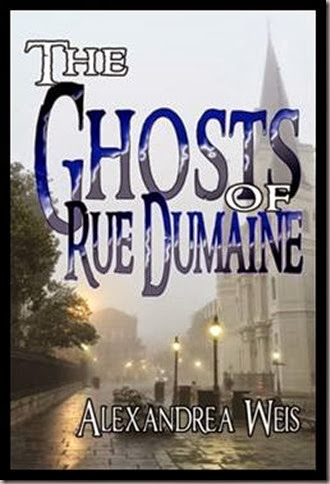 The Ghosts of Rue Dumaine

Ready to get her life back on track after ending a painful marriage, Danica Giles returns to the Creole cottage where she grew up in the New Orleans French Quarter. Danica is anxious to rekindle her friendship with a former resident from her old neighborhood, the seductive Gaston Deslonde. But Gaston isn’t exactly a normal guy.

The charming man has been dead for over a hundred and fifty years, and the childish crush Danica once had on her ghostly playmate quickly turns into something much deeper.

When a handsome new man enters Danica’s life, Gaston vows to do whatever he can to hold on to her. Danica soon discovers that the most forbidden of all desires cannot be satisfied without paying a grave price. Love can blur the lines between life and death when you are living among The Ghosts of Rue Dumaine. 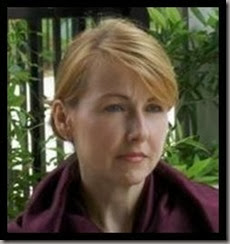 Alexandrea Weis is an advanced practice registered nurse who was born and raised in New Orleans. Her first novel, To My Senses, introduced readers to the world of Nicci Beauvoir and garnered numerous awards and rave reviews.