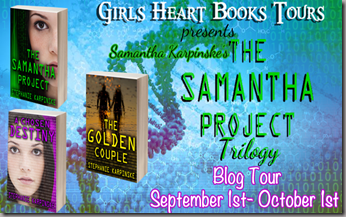 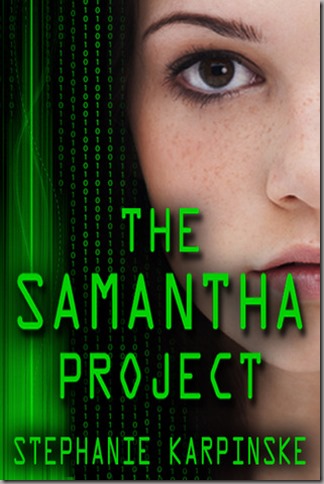 Seventeen-year-old Samantha has a seemingly perfect life; great parents, early admission to Stanford, and a boyfriend who happens to be the hottest guy in school. But Sam's life takes a dark turn when she starts developing powers brought on by her unknown involvement in a global corporation's genetic enhancement project. Now the corporation decides it's time to take Sam back and turn on the genetic switch that will unleash all the powers of her enhanced genes.

During a heart-pounding race to flee from the people who created her, Sam encounters another person who was part of the experimental project. He's been living in hiding for years and now that Sam's found him, she's put both their lives in danger. But they can't run for long. A technological safeguard embedded in their cells ensures that if the corporation can't have them, nobody will. 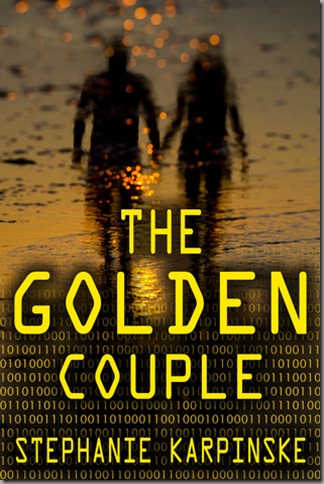 In this action-packed second installment of The Samantha Project series, Samantha and Erik go on a search to find a way to save themselves from the genetic time bomb ticking away in their cells. Along the way, they discover a shocking secret that changes everything.

Although Samantha's boyfriend, Colin, is back now, she can't deny her feelings for Erik. It isn't long before she learns the real reason why she can't resist Erik. But only after she's gone too far with him. So far that Colin may never forgive her.

GlobalLife Genetics continues to pursue Samantha and they'll stop at nothing to get her. Sam still doesn't understand GlobalLife's plan for her but she knows it's something big. And she knows it isn't good. 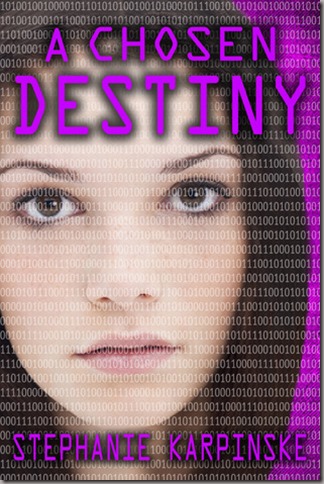 Samantha's destiny was chosen long ago. At least that's what she's told by the people who created her. Her enhanced genes and genetic software were meant to do everything from mold her personality to pick who she falls in love with.

But can destiny be changed? Ever since Samantha learned the truth about herself, she's struggled to figure out who's really in charge of her life. Can she make her own choices? Or is her future determined by her genes?

Old enemies reappear and new ones emerge as Samantha and Erik use their powers to fight the people who are after them. But it's getting harder to figure out who's good and who's evil. The enemy they've been fighting may not be the one who's truly after them. 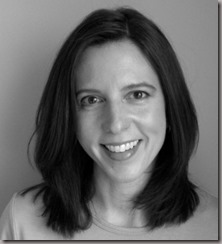 Stephanie is a freelance health writer by day and novel writer by night. She's been dreaming up stories for as long as she can remember but finally put a few down on paper (or ebook) with her YA trilogy, The Samantha Project. She's currently working on a new adult romance series that’s coming out soon! When she’s not writing, she’s reading (usually YA/NA romance or a mystery thriller), cooking something really good, or running (to burn off the calories of whatever she cooked that was really good).