Book Blitz: Returned and Before by Keeley Smith 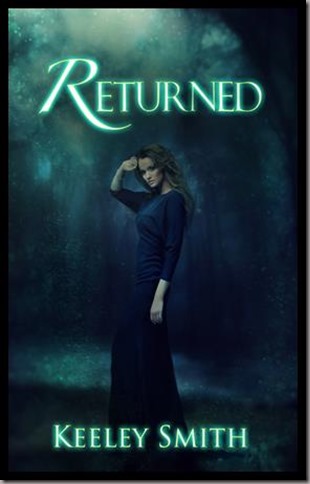 17 year old Cora Hunt has one wish, to live the life of a normal teenager. Her wish never comes true.

After her reluctant move to a sleepy village in the middle of Lancashire Cora's life is turned upside down when she discovers she is a witch. Cora is not just any old witch, she is the daughter of Alizon Device who was one of the most powerful witches of her time.

Dealing with her new found powers is quite a challenge, but when the past she didn't know about unearths new complications in the form of Jack Thomas, her life becomes increasingly dangerous with each waking minute. Jack also has a secret past, a past that clashes with Cora's.

A confrontation between the two results in a life or death situation. The brutal events of 1612 happened hundreds of years ago, but what Jack and Cora face is a definite déjà vu.

The only question is, will their fate be the same as those who perished in 1612? 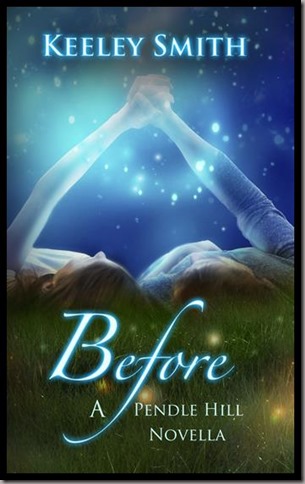 Cora and Jack are childhood friends who have always lived next door to each other in a beautiful, idyllic part of Lancashire. What binds them as lifelong friends are their powers.

As young witches, life is hard. If the commoners find out their secret, they will be killed. But Cora is lucky, she has her best friend Jack by her side.

Having grown up together they know each other, they trust each other, they love each other. However their blossoming relationship is cut short by the events of one day. A date that will bring their perfect worlds crashing down around them.

Cora and Jack are forced to face the reality of being a witch during these turbulent times, however they don’t know that their lives will become part of one of the most famous witch trials to have ever hit England.

The Pendle Hill witch trials of 1612. 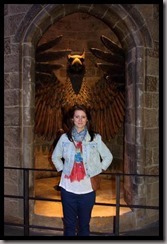 I've always loved reading, it is a common known fact that I pretty much demolish a book a day. Expensive hobby, but a great one! I've dabbled with writing since the day I could actually write. So, it was only fitting that I had my first book published when I was 15.

If I'm not writing you would generally find me reading, creating jewellery, trawling social networking sites and listening to music. I will pretty much listen to any kind of music but I have two favourites, country music which has been with me since I was a little toddler and I also love to listen to movie scores, especially when I'm writing!

I currently live in Yorkshire with my husband.