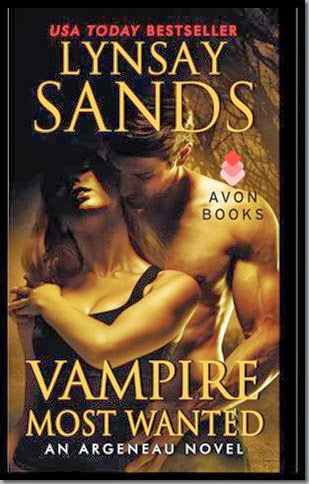 Book Description:
Take a road trip with the undead . . . in this latest in the argeneau series by New York Times bestselling author Lynsay Sands
For Basha Argeneau, anything is better than facing her estranged family. Even hiding out in sweltering southern California. But when a sexy immortal in black shows up determined to bring her back to the clan, she'll do anything to keep far, far away from the past she can't outrun.
Marcus Notte isn't here to play games—especially not with someone as crazy as the infamous blonde. Asked by Lucian Argeneau to bring her back for questioning, Marcus is determined to carry out Lucian's request—no matter how the seductive little mind-reading vamp feels about it.
Basha doesn't mind fighting fire with fire, especially with a hot immortal involved. But if he wants to take her away, he'll have to catch her first . . . 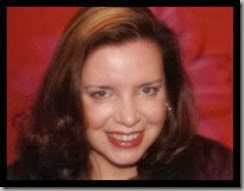 Lynsay Sands is the nationally bestselling author of the Argeneau/Rogue Hunter vampire series, as well as numerous historicals and anthologies. She’s been writing stories since grade school and considers herself incredibly lucky to be able to make a career out of it. Her hope is that readers can get away from their everyday stress through her stories, and if there’s occasional uncontrollable fits of laughter, that’s just a big bonus. For more information, go to www.lynsaysands.net.