Book Blast & giveaway: Forget Me Not by @martiniaff152 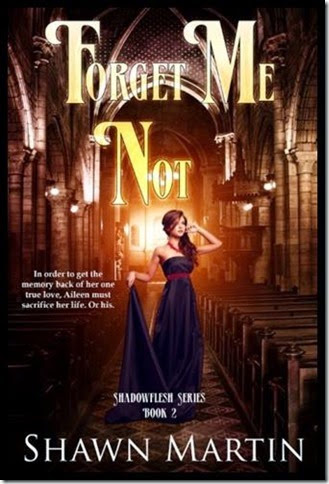 Forget Me Not
Shadowflesh Series
Book 2
Shawn Martin
Genre: Young Adult Paranormal
Publisher: Vinspire Publishing
Date of Publication: March 31, 2014
ISBN: 0989063232
ASIN: B00IKZTVUC
Number of pages: 308
Word Count: 73,500
Cover Artist: Elaina Lee
Book Description:
Fortune has smiled on seventeen year old Aileen McCormick ever since Addison came back into her life, giving her the love she has so desperately longed for. That is, until a mysterious man slithers across her path and slips a spellbinding cameo around her neck. The cameo holds more than just the image of an enchantress who hungers for souls. It possesses a curse that strangles away every memory Aileen has of Addison.
Addison, a three hundred year old fugitive from the netherworld, recognizes the wretched woman inside the cameo and the curse she has cast on his unsuspecting love. The enchanted cameo has but one purpose: to torment Aileen with hints of love she can no longer recall.
Aileen cannot escape the deadly cameo. She runs for her life with the curse only a breath away. If she truly wants her memory back, the enchantress is all too willing to restore it. It will cost her, though. Cost her everything.
Amazon Paperback BN Google Play Kobo 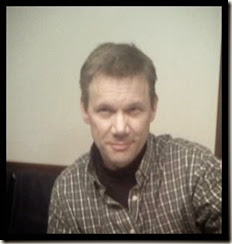 Shawn Martin calls Springfield, Missouri, home. After graduating from Missouri State University with majors in Economics and Political Science, he bounced around the Midwest only to end up right where he started.
His day (and night) job is being a firefighter. Aside from rescuing cats in trees and removing burnt pot roasts from ovens, he spends his time finding the hardest way to do the simplest of things. The rest of his time is spent weaving words into another installment in the Shadowflesh Series. Visit www.shadowflesh.com for a look into the author and his work.
web: www.shadowflesh.com
twitter: @martiniaff152
goodreads: https://www.goodreads.com/book/show/20871119-forget-me-not
facebook: https://www.facebook.com/shadowflesh


Posted by authorkarenswart at 9:00 AM