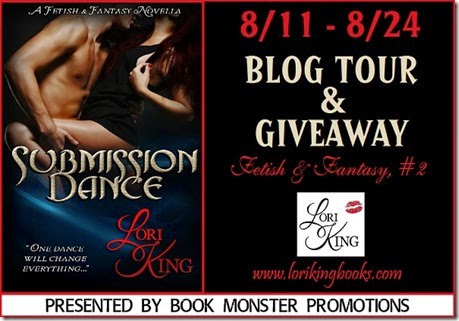 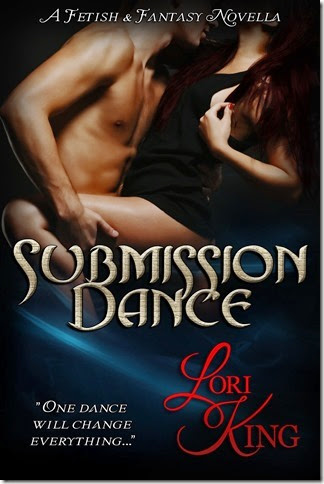 Lex Gregory has been nursing heartache and raising his daughter alone for so long he barely remembers what a submissive feels like at his feet. When he meets Marley, he can’t believe that the naïve woman ever thought she could handle kink. All too quickly his need for her refreshing innocence and lack of preconceived notions grows, and he has to have her.

The two began a subtle dance of sexual submission and wit that leads to a night of passion and unanswered questions. Will this dance end in heartache, or will they both find their darkest fantasies fulfilled?

He knew the moment it dawned on her that the only open seat was the matching chair on his right. Her entire body tensed, and her cheeks flushed as just the tip of her pink tongue darted out to lick her lips. He waited while she reviewed her options, and then stiffened her spine like a battle weary soldier heading into the last skirmish of the day. Her lush hips swayed as she moved in his direction, and she gave him a wary smile.

“Is this seat taken?”

Her voice was slightly husky, and it went straight through him to his cock. Shoving himself to his feet, he towered over the petite woman, and grinned when she shivered in his shadow.

The petite beauty smelled like some sort of candy from his mother’s chocolate shop, and Lex’s mouth was watering to take a bite. He could see that her hair was thicker and more vibrant than he had imagined now that she was closer, and her skin was as pale and flawless as the china doll that sat atop his daughter’s dresser. Dark eyes ringed with thick black lashes, were topped with perfectly arched eyebrows, but most intriguing was the smattering of pale brown freckles that dotted her upturned nose. He wanted to kiss each one and then strip her naked to see if there were any more on her body.

Lex was shocked at his own reaction to her. It had been more than three years since lust for a woman had hit him so powerfully. Even that submissive had been barely a blip on the radar compared to the fire that this woman lit inside of him. He fought the range of emotions that washed over him, and finally realized that she was looking at him expectantly. Shit, she asked me a question.

Clearing his throat, he shifted his stance and apologized, “I’m sorry; I was lost in thought for a moment. What did you ask?”

Her hand came up to cover her smile, and she said, “I just asked if this seat was taken.”

Relief coursed through him that he hadn’t already offended her. He was rapidly coming to the conclusion that he needed to spend the night with her sexy body wrapped around his, and it wouldn’t do to fuck it up now.

“No, it’s free, and I’d love to have you join me. I’m Alexander Gregory, but please call me Lex.” He offered his hand so that he would have the opportunity to touch her satiny skin, and he wasn’t disappointed. It was like stroking the skin of a newborn, so sweetly untouched that he had to force himself to remove his hand from hers.

Her eyes darted up to his, and then dropped back down to the bottle of water in her hands. She was twisting it so hard that the wrapper was tearing off. Unable to resist, Lex reached out and covered her grip on the bottle, giving her a gentle squeeze. “Is this your first event?”

Marley nodded, and allowed him to take her hand and draw her down to the seat at his side. For just a moment, he could only stare at her profile as her eyes darted around the room. Her nervousness was obvious, but she held her spine rigid. She had the bearing of royalty, but underneath, behind the smile in her eyes, he could see her fear and discomfort. He couldn’t even vaguely remember what it was like to be a newbie to this world, but he sympathized with her in ways he shouldn’t at this point.

“It’s all right, princess. In a place with this much kink there’s no need to force the unwilling. No one will touch you without your consent. Relax, and tell me what brought you here.” As he spoke, he reached his hand out and brushed a dark brown curl away from her cheek. 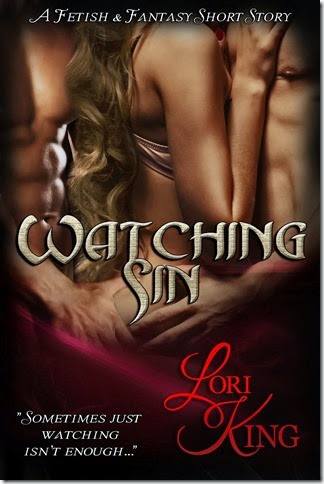 After fifteen years as a bland housewife, Alana is ready to shake up her life by fulfilling her darkest fantasy. She wants to be watched. Her exhibitionist streak is ready to break free, and she knows exactly whom she wants for her voyeur.

A businessman first, and a trained Dominant second, Killian never gets tied down to one submissive. He’s a lover with commitment issues, but he doesn’t hesitate to help fulfill Doug and Alana’s fantasies. Once the fantasy is set in motion, the three players must decide if watching sin is enough… 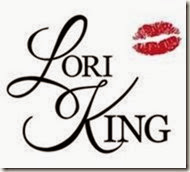 Lori King is an everyday woman, born and raised right smack in the middle of the country in the ever-conservative state of Kansas. She juggles three sons, a husband, a dog, a turtle, and way too many extra-curricular activities to mention.

Writing is a way of stepping outside of the real world, and embracing something new and different for her. A hopeless romantic, she spends her days dreaming up Alpha men, and her nights telling their stories while always looking for the happily ever after. Find out more about her current projects at http://lorikingbooks.com.

Posted by authorkarenswart at 10:13 AM