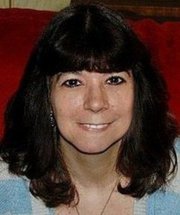 Today my spotlight author is Cindy Springsteen lets check her out!

Cindy Springsteen author of Waffles and Pancakes A Lesson in Bullying lives on Long Island with her husband and two children. She has had a passion for writing since she was in her teens, starting with poetry, which won her numerous awards and were published in various publications. She also spent many years researching and writing about parenting teenagers for various publications. She presently is a virtual assistant for a top author. She currently is working on a novel, which she hopes to finish and release within the next year. There are also other Waffles and Pancakes stories in the works for the near future. 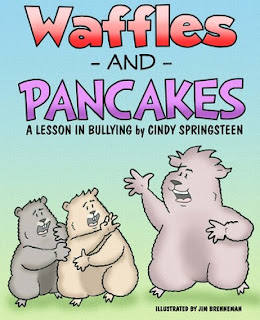