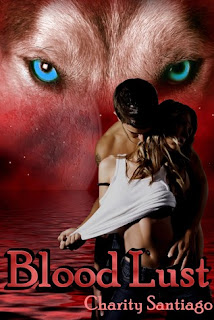 Eve came to Rapid City to escape her parents' messy divorce, but what she finds in South Dakota exceeds her wildest dreams- and nightmares. After Eve is attacked by a wolf outside her grandmother's house, she stumbles into a new and frightening existence as an alpha werewolf. Fated to lead the pack and obligated to choose a beta to lead beside her, Eve still cannot bring herself to forget Jericho, the mysterious vampire who saved her life. Will the wolves force Eve to choose between her destiny and her soulmate? 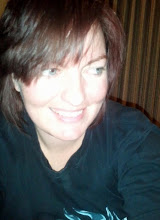 I first discovered the world of self-publishing in February 2011, when my 7-month-old son was admitted to the hospital with severe respiratory issues. During his stay in the hospital, I tried to keep us both entertained by downloading several books on my Kindle and reading them out loud.
I read a number of self-published books and realized that I had an opportunity to share my writings with the world. I soon decided to quit my full-time job in the insurance and financial services industry, stay home with my son and write. It was the best decision I've ever made. My son's health has improved drastically, and I've never been happier.

I prefer to read and write YA fantasy, romance, and paranormal romance. The next book in my Rapid City Wolves series, “Blood Oath,” will be released for Amazon Kindle on June 1, 2013.