By now you all know how much I loved In Stone by Louise D Gornall. Well today is no different! I still freaking love it! But we have something fantastic today…. THE DREAM CAST! Louise joins us today to talk about the most perfect match for each of her characters. And now you will also be able to picture why I am going crazy about this novel. So sit back, grab your coffee and lets get to it :)

My dream movie cast…
You guys, I have thought long and hard about this. LONG AND HARD. What author doesn't, right?… and Karen, I was so stoked when I found out that you wanted to know who I would cast in my movie. So here goes…

Jack would be played by the absolutely gorgeous Douglas Booth. Douglas is the blonde-haired, blue-eyed Brit who starred alongside Miley Cyrus in the movie, LOL. He’s also playing Romeo in the new Romeo and Juliet adaptation. 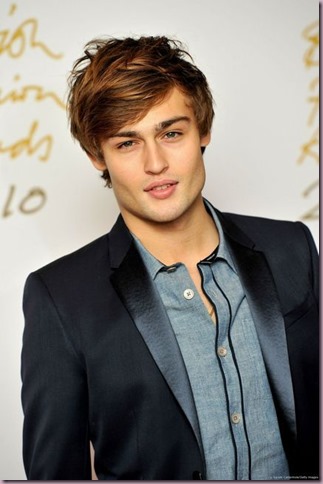 Jack, Gargoyle
(Yeah guys, his totally jummy in the book too)

(Subject to a killer American accent) Beau would be played by British actress, Charley Webb. You guys probably don’t know her. She’s in a British soap opera called Emmerdale, but I can absolutely assure you that’s she got heaps of attitude and plenty of kick-ass. 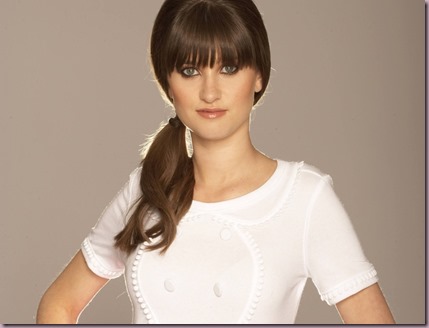 Rachael would be played by the awesome Amber Tamblyn because she’s dry and sarcastic and has that gothic quality that Rachael is dripping with. 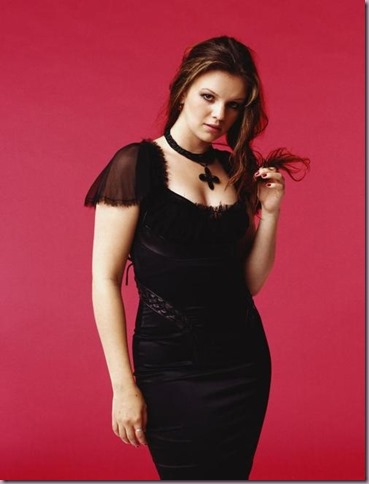 Rachael, Gate Keeper and half demon

I’d pick the gorgeous Colton Haynes from Teen Wolf to play Gray because he’s got that sexy-simultaneously-shifty vibe going on. 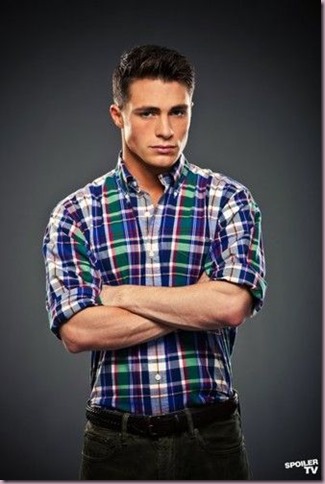 And last, but by no means least, I’d pick the fabulous Juno Temple to play Beau’s best friend, Leah. Basically she’s awesome and quirky and everything I imagine Leah to be. Also, in an ironic twist, you know when you pin something on Pinterest and they suggest other boards you might like? Well when I pinned a picture of Juno a board of crazy-colored hair inspiration popped up – destiny, right? 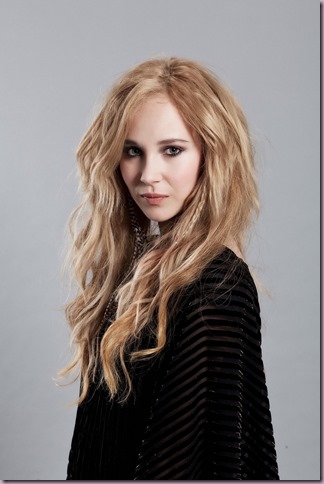 Wow what a fantastic dream cast and they are a perfect fit. I would Like to thank Louise for today’s guest post and showing us her wonderful dream cast.  Now if you still don’t know why I am going gaga about this book, here’s a little bit more info and links to go grab it TODAY! Trust me this one is worth every penny:) 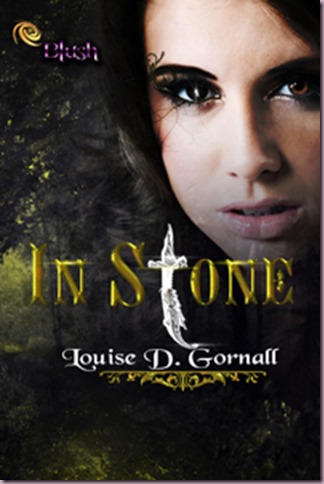 Blurb:
Beau Bailey is suffering from a post-break-up meltdown when she happens across a knife in her local park and takes it home. Less than a week later, the new boy in school has her trapped in an alley; he’s sprouted horns and is going to kill Beau unless she hands over the knife.
Until Eighteenth-century gargoyle, Jack, shows up to save her.
Jack has woken from a century-long slumber to tell Beau that she’s unwittingly been drafted into a power struggle between two immortal races: Demons and Gargoyles. The knife is the only one in existence capable of killing immortals and they’ll tear the world apart to get it back. To draw the warring immortals away from her home, Beau goes with Jack in search of the mind-bending realm known as the Underworld, a place where they’ll hopefully be able to destroy the knife and prevent all hell from breaking loose. That is, provided they can outrun the demons chasing them

As a general rule, nobody walks the Switch on account of the overgrown nettle bushes, a pungent aroma of foot infection, and a collective fear of encountering something feral. However, the Switch shaves at least ten minutes off my journey, and lately I don’t trust the dark. I blame my encounter with the almost-corpse, two nights ago. Before then the dark was just a natural progression; something to be slept in, a different color in the sky. Now, shadows make me jump, and the dark carries a silence that makes me think of funerals. It breathes life into creatures that had always been safely contained behind a TV screen. I make my way down the Switch, striding over vicious flora and trying to ignore the occasional nip that sinks straight through my jeans.

“Hey, Beau!” A voice from behind startles me. When I turn, Gray is jogging in my direction, thwarting thorn bushes with his bare hands. “I was looking for you.”
The hairs on the back of my neck bristle. My hand is in my pocket, and my fingers are wrapped around a slender cylinder of pepper spray as he reaches me.
“Well you found me. What’s up?”
“There’s something I need to ask you,” he says sheepishly. He hammers his toe against the ground, grinding it nervously into the dirt and crushing several stems of dandelion into gold dust. He giggles; it’s a soft, sweet sound that suffocates my hostility. He reminds me of Mark moments before he’d asked me out on our first date. Maybe this guy could be the one to liberate me from my social network sabbatical. Maybe my slightly-too-heavy eyeliner and my reputation as the mortician’s daughter hasn’t freaked him out.
“Really?” Surprise raises my pitch. “What’s that?” The pepper spray is abandoned in my pocket.
“Where’s the knife?” he replies, snatching my throat and slamming my back up against the concrete wall. It’s so forceful, so hard, that my spine ripples. Red flashes across my vision. The muscles in my neck go slack, and my head flops forward. He stabs his thumb up under my chin, forcing me to look him in the eye. His eyes are like the moon; cold, giant circles of icy-silver. But a change in his eye color is nothing in comparison to the change happening on either side of his head. I don’t understand it. It makes me wonder, briefly, if what I’m seeing is a side effect of the migraine pills Leah slipped me at lunch. Gray is growing horns. Giant grey horns that slide out of the side of his skull and then curl like springs around his ears. They’re animal.


Review Snippets:
“Straight away I was drawn in by the story and Louise's fantastic writing style, and I really struggled to put it down.”

“If a story can have me so invested that it brings out those kind of emotions in me - whether happy or sad - then I know I've found another to add to my favourites, and In Stone was one of those books”


Tour wide Giveaway- This giveaway is open only to residents in the US, UK, Australia and Canada.
a Rafflecopter giveaway 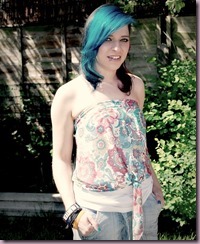