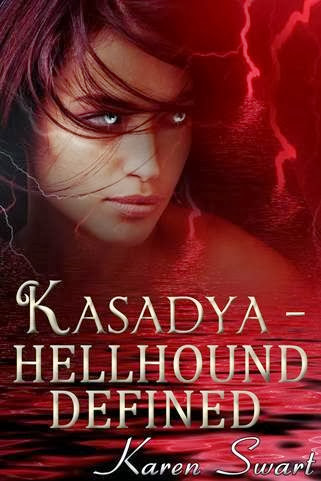 For centuries his only reason for existence was to destroy evil.  But when he finally found his mate, that all changed for the deadly Chax De Luca. When the hellhound Kasadya captured his heart, he surrended it to her, thinking he’d finally found what he’d been looking for. Little did he know that his mate would sacrifice herself to save them all. 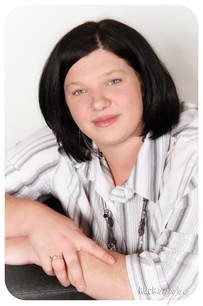 Karen lives in a small town in the Northern Cape Province, South Africa. She shares her live with her husband, two sons and daughter. If she isn't reading she is writing.

Her preferred genres are Paranormal and Urban fantasy. Karen specializes in payroll and HRIS systems analysis and development. At the age of 21 Karen's professional success reached its highest platform, an outstanding achievement at such a young age.