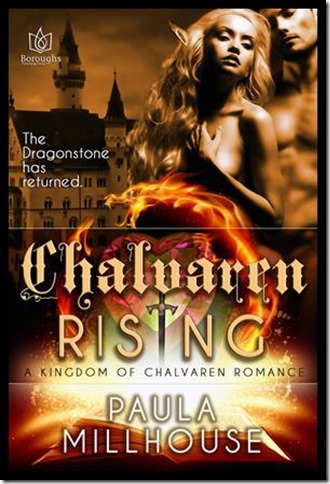 A Kingdom of Chalvaren Romance

THE DRAGONSTONE HAS RETURNED

With the love of Kort, Chalvaren’s warrior-prince heir, Mia Ansgar will seize her birthright and become the great dragon-riding wizardess prophesied to free that elven kingdom from her embittered sorceress kin.

Twenty-five years ago, Theo Ansgar abandoned the Kingdom of Chalvaren for a hiding place on another world. Some called him traitor. Some, thief. Now his fully grown daughter Mia must return to the land of her birth...and their war.

It was the elf prince Kort Elias who brought her back. Theirs was an instant connection, an inescapable union of body, soul and sorcery, reminding Mia of what she truly is, and what she must become. There is also Magnus, destined to be more potent than any wyrm Chalvaren has ever seen, a three-day-old dragonlet Mia must nurture and then ride. And then there is the Dragonstone, an artifact of power nonpareil. Joined, they can tip the scales of battle against the wraith-possessed forces of darkness, of Mia’s own embittered kin. Redemption will be offered, the protected will become the protector, and an ancient prophecy will come to fruition, but only righteous love can conquer all.

“Dragons do exist…?” Mia Ansgar stared at the horse-sized creature. He slept peacefully just outside her cottage door under a protective spell of magic that she’d just helped conjure. She edged around Kort Elias, the strange but beautiful elf with whom she’d cast the spell, the first of her kind she’d seen who was not her family, to get a better look and satisfy her curiosity. “He’s awfully small. I thought they were bigger.”

“He’s only three days old, Mia,” Kort said, and joined her inspection. “Trust me. They get bigger. This little guy’s egg was stolen, and I’m here to see him returned to be with others of his kind on Chalvaren.”

The dragonlet’s wings were iridescent black like the rest of his hide, but their tips were swirled with purple and teal. His head was rather equine, Mia decided, with rounded bony horns.

She peeked up into Kort’s sapphire blue eyes. His magnificent face, his pointed ears intrigued her, set her heartbeat racing. She pointed at the beast. “What’s his name?”

“This dragon’s name is Magnus.”

“So, there are truly more dragons? My father always said so. But…how did you both get here? To Earth.”

“That’s another story for another day. The main question is how we are all going to get back to Chalvaren.” Kort pointed at the dragonlet. “That containment spell we cast over him won’t last for long. I need your help to get Magnus home.”

Mia stood bolt upright. “I cast the containment spell by melding my aura with yours when we touched, for the good of the dragonlet, but I don’t know how to work that kind of magic. Do you?” 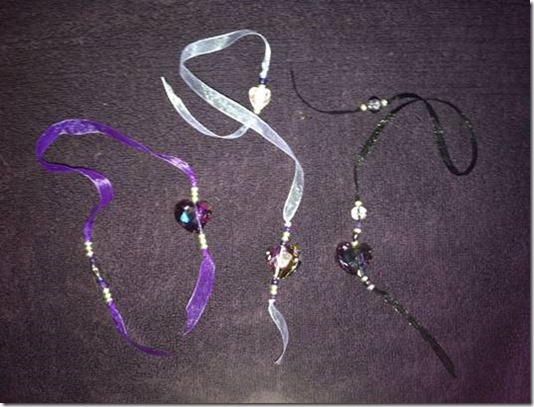 Paula Millhouse grew up in Savannah, Georgia where Spanish moss whispers tales in breezes from the Atlantic Ocean, and the Intracoastal Waterway. As a child, Paula soaked in the sunshine and heritage of cobblestones, pirate lore, and stories steeped in savory mysteries of the south.

Paula lives with her husband at the base of the Blue Ridge Mountains with their pack and pride of furry babies. In the southern tradition of storytellers, she loves sharing the lives of her characters with readers, and following her muse on the quest for happily-ever-afters in thrilling romantic fiction.