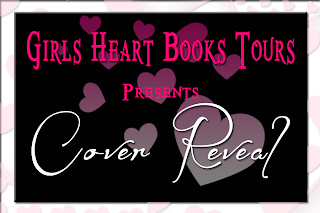 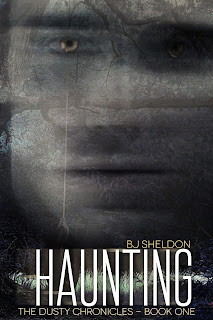 When sixteen-year-old, Dusty Vermeer, moves to rural Iowa with her dad and sister at the start of her sophomore year, she undergoes major life changes – a new school, new friends, and a popular new boyfriend. But she soon discovers all is not what it appears to be. When Jack Olson, a handsome young soldier, begins to invade her dreams each night, she bears witness to the horrors of war and must determine what is real and what is just a dream. When Jack finally steps out of her dreams in ghostly form, begging for help and struggling to remember his life, Dusty makes it her mission to solve the mystery behind his death. As she draws closer to the truth, she places her own life at risk while struggling to cope with the feelings she develops for the soldier who’s been dead for nearly 60 years. 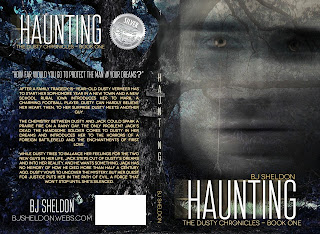 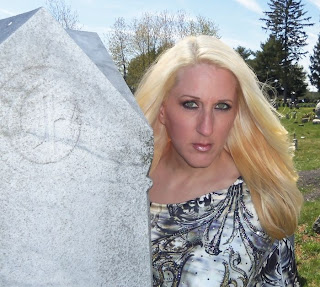 B.J. Sheldon's love of writing has developed into a passion for creating exciting characters and story lines that she hopes will enthrall and inspire young readers to pick up a book and use their imaginations. Her debut novel, "Haunting", is based in her hometown of Hull, Iowa and focuses on a teenage girl adjusting to a new town as well as the ghost that has begun haunting her home...and her dreams.

Born in Sioux City, Iowa in 1972 and adopted thirteen days later, B.J. grew up on a farm just outside of Hull, Iowa. Later, she moved with her parents to Phoenix, Arizona where her father did various odd jobs before retiring as a freight hauler, and her mother started her own business, professionally cleaning homes. B.J. graduated from a private high school in 1990. Throughout her junior high and high school career, she could be found writing poems, short stories and novelettes on a daily basis.

In 2009, B.J. lost her job and remained unemployed for nine months. During that time, she once again discovered her love for writing and wrote her first, full-length novel for her daughter's fifteenth birthday called, “Schuyler and the Saga of the Sages”. Unable to find an agent, B.J. started looking for an idea for her next novel. One night, after a conversation with her husband about the paranormal, an idea was born and the rest was history. Over the course of the next eighteen months, B.J. developed the plot and wrote “Haunting”, a story about a teenage girl who discovers that the ghost who is haunting both her farm and her dreams has a mysterious past.

In 2011, B.J. was awarded a silver medal in the Reader’s Favorite Award Contest in the Young Adult/Fantasy category and was the only book in that genre to win an award without being a previously published work. "Haunting" will be published on April 29, 2013 by Wandering in the Words Press. Her dream is to one day attend a book signing in her home town in Iowa where she first developed her love of words.

She currently lives in New Jersey with her husband, Steven, who is a veteran of both the Iraq and Afghanistan wars, along with her three daughters, dog and two cats. Some of her favorite authors include Richard Russo, Nicholas Sparks, Suzanne Collins, JK Rowling and Guy De’Maupassant.

brought to you by 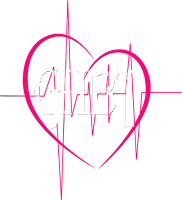