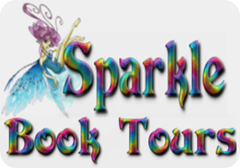 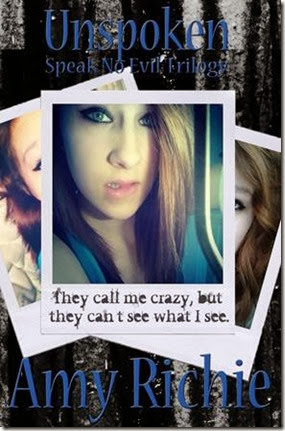 Bed B; Room 36; Nine Crosses
Ren Collins knows better than most where being different will land a person. A bed in a crazy hospital with only an angry ghost for company. But there are things about Toby that Ren doesn’t know, old secrets that are brought into the light only with the appearance of Tristan.
Tristan is different than Toby. Sure, they’re both only real to Ren, but Tristan does something Toby never does. He smiles. Ren soon finds herself trusting this new curly haired ghost-person more than she should.
At least, that’s what Toby says. But maybe Toby is the one who can’t be trusted. Where the ghost people are concerned, can any of them be trusted? 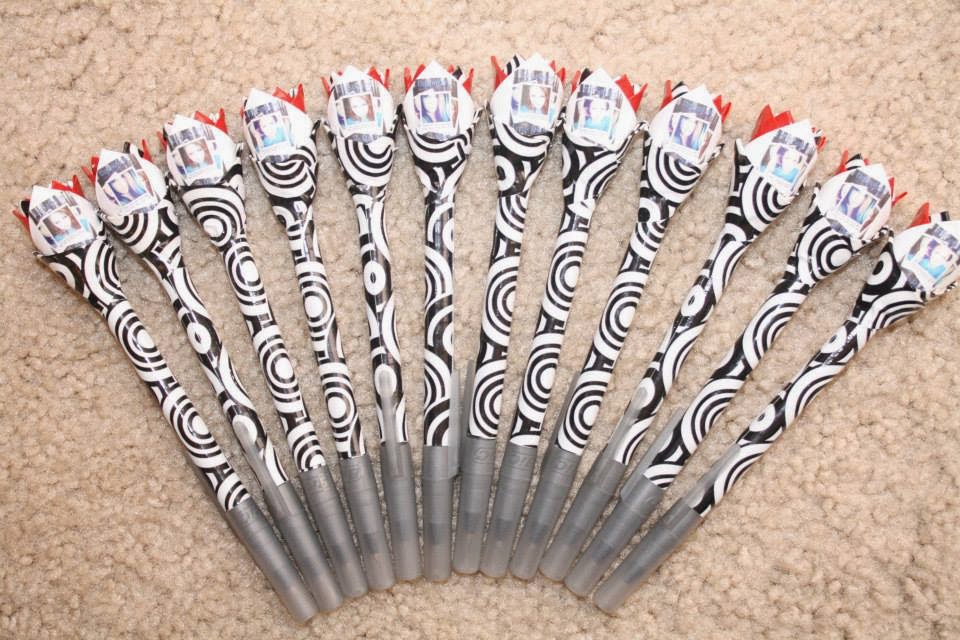 1. Mr. Darcy (Pride and Prejudice) Proud and arrogant but oh so crush worthy. Think book crush and he’s the first to come to my mind.

2. Rhett Butler (Gone with the Wind) Maybe I loved him more after I saw him portrayed by Clark Gable, but this is a man I would want next to me in a zombie apocalypse.

3. Dominick Letrell (The Immortal Love Series) I dreamt of him when I was thirteen and he still wrecks havoc with my imagination.

4. Damon Salvatore (The Vampire Diaries) The bad boy of the brothers, I prefer him to Stephan. The book is memorable enough to produce a crush.

5. Frederick Wentworth (Persuasion) My favorite of all Jane Austen’s work. His wounded confidence makes me want to cuddle up next to him and watch the ocean.

6. Dimitri (Vampire Academy) He almost doesn’t make my list because of the whole “I’ve changed into an evil vampire thing” but in the end he turned out awesome!

7. Edward Rochester (Jane Eyre) This is another one of my favs. Although Mr. Rochester is demented and a little on the crazy side, I still adore him.

8. Roger Hamley (Wives and Daughters) The boy next door. Who rides a horse and catches bugs. He’s like a nerd of his time. Sweet, loyal, and smart.

9. John Thornton (North and South) Mr. Thornton is kind of a jerk throughout the entire story but there is something about him that I find extremely attractive.

10. Sirius Black (Harry Potter) Going by the books and not the movie. I always pictured Sirius as a man who is still young at heart but fiercely loyal to those who deserve it. Crush worthy!

Amy Richie has lived in a small town her entire life. She lives with her three kids and their pet rat Jasper. She began writing in high school but never took it seriously until a few years ago. She enjoys writing because it takes her out of her everyday life and gives life to the people in her head.
Amy says: “When I was little I wanted to be a mermaid, then when I was in high school I wanted to be a vampire; now as an adult I’m a writer, which is better because now I get to be both.”