Hellhound Defined is now available on Amazon–and we have a huge sale!

Hellhound Defined is now available on Amazon, and to celebrate I am having a huge sale on the entire series. Happy reading guys. 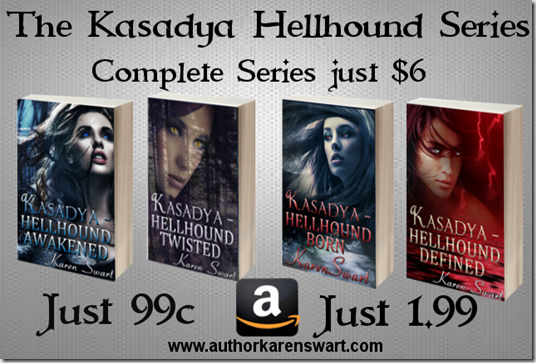 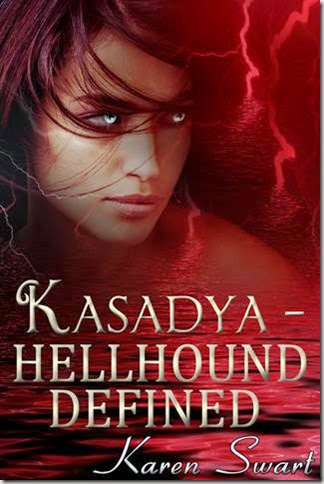 Audience: Young Adult 14 years and up

For centuries his only reason for existence was to destroy evil. But when he finally found his mate, that all changed for the deadly Chax De Luca. When the hellhound Kasadya captured his heart, he surrended it to her, thinking he’d finally found what he’d been looking for. Little did he know that his mate would sacrifice herself to save them all.

Posted by authorkarenswart at 1:46 PM