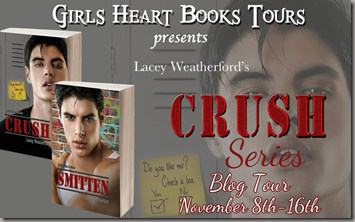 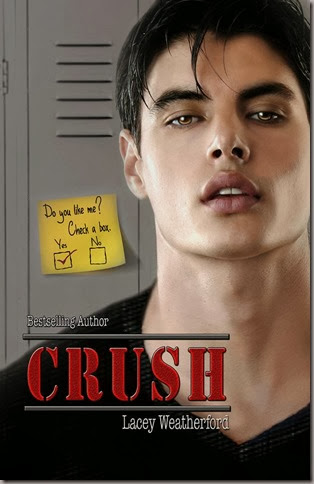 Cami Wimberley has a plan, and that plan includes no room for boys—especially the big time party animal, Hunter Wilder, no matter how handsome and charismatic he is. She’s beautiful, a senior, extremely talented, gets good grades, and is working her way toward her dream college to be a musical theater major. Everything is perfect.

Hunter Wilder does not want a girlfriend—that would complicate his life way too much right now. He especially doesn’t want this girl, Miss-Goody-Two-Shoes, so how come he can’t keep his eyes off her? He tries to keep her at arms length, but fate seems to keep pushing them together. Before long, it’s obvious to everyone they’re crushing on each other.

As sparks begin to fly, Hunter finds himself sinking deeper and deeper into hot water. Soon he’s scrambling to keep Cami from discovering his dark secret—one that can destroy their entire relationship. 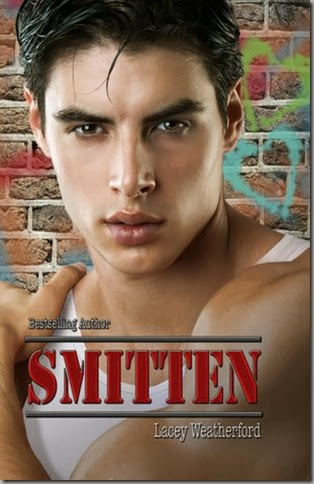 Life is good. Cami is away at her dream college with her dream man by her side. She thinks if she can just get through with meeting Hunter’s family that everything will be perfect. Little does she know that life’s about to turn upside down again when Hunter is called to infiltrate a gang whose specialty is chopping and racing cars. His contact happens to be a beautiful curvy girl who is the gang leader’s sister and he has to pose as her boyfriend. Communication with Cami is basically forbidden to help keep his cover.

Hunter, however, can’t stand being away from the girl he really loves, and he sneaks away one night to meet her across town. He doesn’t know the gang leader, Ripper, has suspicions about him already and he’s following him to see where he goes. He surprises Hunter and Cami, and Hunter quickly introduces her as his cousin who is having some car trouble. He thinks all is well until he discovers he has one serious problem. Ripper likes Cami and decides to pursue her, drawing her into the same dangerous world he’s supposed to bring down.

Can he keep his cover without having Cami get caught in the crossfire? Will the two of them survive having to watch each other fake it in the arms of another? Or will their hot stolen kisses destroy everything? 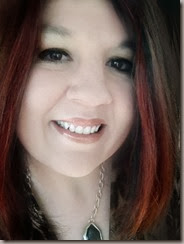