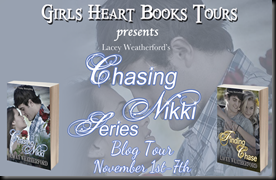 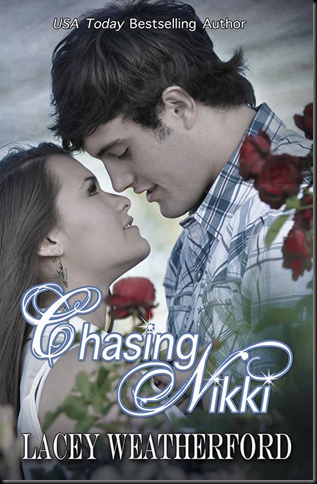 Chase Walker used to be a good kid—charming, athletic, and with a bright future ahead, but that was before travesty struck his life, sinking him into deep despair. Caught up in a world of drugs and alcohol, he doesn’t notice time slipping away until he’s arrested for underage drinking one night.

Fed up with watching her son destroy his life, Chase’s mom relocates him to live in a small ranching community with his ex-military grandfather. Chase is far from happy about the situation until he meets, Nikki, the cute cheerleader who won’t give football players like him the time of day.

Chase enjoys a good challenge though and sets out to claim Nikki for his own. He soon discovers she’s more than a pretty face—she’s a balm to his troubled spirit also. But when tragedy strikes Nikki’s life too, suddenly Chase finds himself put to the ultimate test. Can he trust Nikki, and all that she’s taught him? Will it be enough? 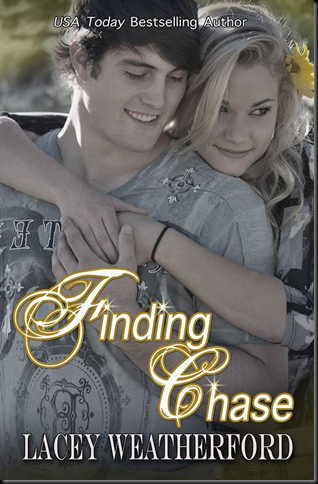 Life hasn’t been easy for Chase Walker. He’s experienced tragedy, and at times he’s not sure he wants to continue living. But he made a vow to go on with his life, and he intends to keep it.

After getting a college scholarship to play football, Chase heads off to school, hoping his time on the field will help to bury the intense emotions that still linger in his heart. Fate doesn’t work that way though, and he soon finds himself having to face all the things he’s carrying inside, or he may miss the one shot he has to learn how to love again. 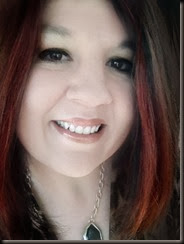