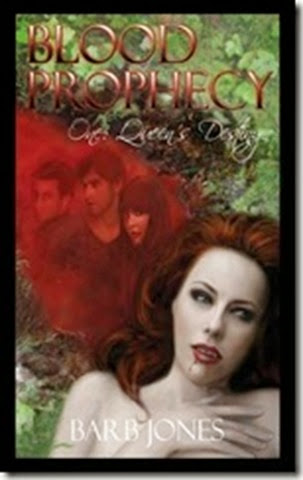 Amber Stone, once a child prodigy, has just become curator of a special collection of Macedonian artifacts for the Seattle Museum of Natural History. Chloe, a prodigy of a different sort, holds a position at the museum focusing on tribal art. The two become fast friends, united by Amber's unsettling dreams and Chloe's unorthodox ways of dealing with them. Two strangers arrive in town, bringing with them a prophecy recorded more than three-thousand years ago, a prophecy that places Amber directly in the midst of a battle that has spanned a millennia. 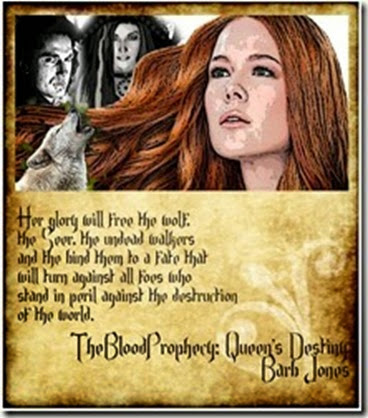 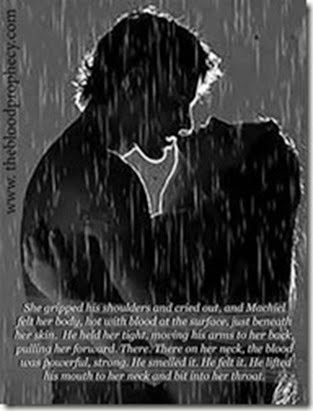 My worst quality would be that I am really impatient.  It’s hard for me, especially growing up in New York, to be patient with those that just can’t seem to think as fast as me.  My best quality would have to be my sense of intelligence.  It has allowed me to graduate with advanced degrees at such a young age and to be able to travel.

I think people must really think I am naïve because I’m too smart in the book sense and not in the world sense.  Just because at first I didn’t know that vampires, witches, and werewolves existed doesn’t mean that I am naïve. My eyes were not open at the time.

Hmm. I guess not a lot of people know that I was adopted.  In fact, it wasn’t like I came out and just said “Woo – guess what? I’m an orphan.”  My parents adopted me when I was an older child, but they treated me kindly and I loved them.  But, no one knows that I am ashamed of my birthmark.  It’s strange, not like a circle or anything.  But, it does represent my destiny and purpose.

These are really good questions (laughing).  I’m probably most afraid of Valentine.  He’s the hunter but there is something about him that makes me shudder.  I feel like I know him and am disappointed in him but I do not know how or why this is the case.  Valentine just gives me the creeps.

I want to fulfill the prophecy.  I want to bring peace to all of us.

You could say that I am taken.  I’m in love with Michal.  He’s my lover, my maker and he is connected to me through these markings I have on my body.  They connect me to Marcus, Chloe and Michael.  They all connect through the birthmark.

Well, I don’t dress as gothic as Chloe.  I’m a little more conservative but I’d like to think that I dress sexy!  I love to show off my curves and all.

Not at all except I’m learning to fight, thanks to the prophecy.

Probably the day I turned 20 and graduated with a few advanced degrees from college.

Isn’t happiness subjective?  Oh look there I go again.  I’m called “genius girl” by Chloe for that reason (giggles).  I think happiness comes when you are in complete peace with everything.

I am a genius girl!  No, seriously, my mind is filled with memories of the past lives that were led before Illyris merged with mine.  It can be confusing but I’m sane.  I’m genius girl!

I would have to say it’s this birthmark.  It’s so unusual but as I am learning about my destiny and all, I’m learning that it’s tied to it.  It is a crescent shape and I try to keep it hidden.  People think it’s a tattoo but it’s not.

I don’t think I really despise anyone.  I mean, the world is full of different people, human or supernatural.  I believe in peace and unification.

My greatest regret is not visiting my folks more while I was in college.  But I was such a bookworm that I couldn’t stop studying.

I would probably say his honesty.  A man who can’t be honest doesn’t deserve to be around me. But if you want to know physical traits, I would say his shoulders.  The broader, the better!

I prefer women to be strong and courageous.

Sometimes I wish I could remove my birthmark.  It’s just that no one else has a birthmark in a weird shape.

I like to remind people of justification and peace.  There is a reason why we do things and we need to remember why we do them. 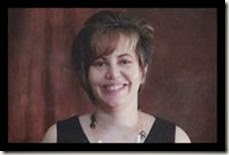 Barb Jones is a multi-genre author with a very vivid imagination. She writes with an uncanny ability to draw you into the supernatural world. She also carries the talent to write for children and allows them to feel as if they belong to the magical world of King Arthur. Barb is also a successful IT director in addition to being a mother. Her world is filled with imagination, creativity and passion. She made her debut in the paranormal genre with the start of an amazing series called Blood Prophecy for adults and The Adventures of Little Arthur and Merlin the Magnificent for children.

Currently residing in Sarasota, Florida, she enjoys the beaches and sunshine.

Posted by authorkarenswart at 11:34 AM