Book Blast, Giveaway & Interview: The Embers of Light by @tamzwrite 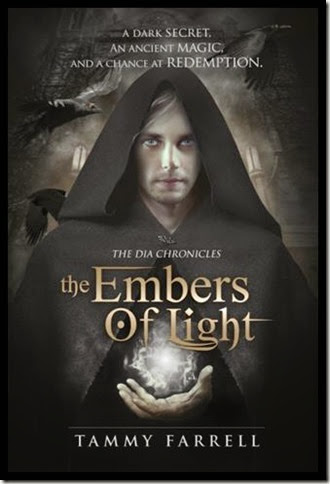 The Embers of Light

The descendants of the ancient gods think they’ve found peace, but the time has come when new magic and ancient powers will collide…

Stripped of his Dia powers and left to rot, Malcolm is a prisoner of Valenia—a sentence he finds worse than death. His thoughts of revenge are the only thing keeping him sane, but when he finally manages to escape, Malcolm discovers that living as a mortal is more dangerous than he ever imagined. After stealing from the wrong man, Malcolm becomes a captive once more, only this time his punishment is one that he won’t soon forget. His only hope of survival is Seren, an enigmatic young girl with golden eyes and a malevolence to match his own.

When he’s led to Mara and Corbin, the two responsible for his fall from grace, their new faction of Dia is in chaos, infiltrated by an ancient power thought to have been banished forever. This only fuels Malcolm’s ruthless ambitions, but he soon realizes that he too is under attack, a pawn in a centuries old game of power and greed. As new battle lines are drawn, Malcolm finds himself in uncharted waters, forced to choose between helping those he’s vowed to destroy or give in to his lingering desire to settle the score.

Debts will be paid, lives will be lost, and no Dia will ever be the same.

Book One, The Darkness of Light, On Sale for .99

By the time the smell of smoke and roasting meat finally reached Malcolm, and his hole in the ground was completely black, he knew the time was drawing near. The sound of laughter and flutes from above stoked the fires of determination within him, while the repetitive drumbeat counted down the minutes.

His mind wandered as he stared sullenly at the walls of black earth. He clutched his mangled hand to his chest, far too weary for anger. He was humiliated. Over and over again he’d been disgraced, robbed, laughed at. The hardest truth to face was that there still might be more degradation to come. He had wanted everything and succeeded at nothing. Hope was now but a whisper in the past, still carried on the winds, but too distant to hear.

Malcolm pressed his head against the soft earth. He had nothing left to lose and nothing left to love. Even his own mother had become an unseen shadow, abandoning him in his time of need. She was useless to him, as she always had been, and he vowed that if she ever showed herself to him again, he would speak any word that might pierce a mother’s soul. 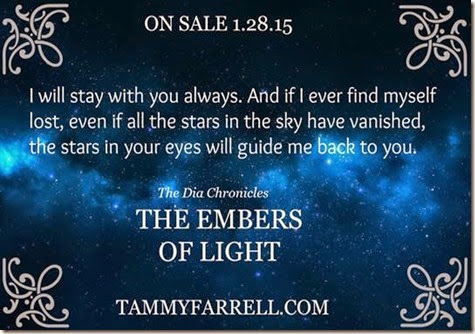 I imagine most would say that I have very few good qualities and a surplus of bad. I suppose there’s some truth in that. I haven’t been a good man. I am jealous, arrogant, and greedy. My quick temper gets me in a lot of trouble, and usually sabotages any attempt I make to do good.

I think my best quality is my tenacity. I will not accept defeat, no matter how hard my enemies try to silence me.

I am not the monster they made me out to be. I have regrets, and if I could do things differently, chances are, I would.

For me, love and hate are one in the same. I’ve never learned the difference.

Being mortal, being alone, and being unloved.

I want my powers restored to me, and I want revenge on those who took it.

Alone. But there is this strange amber-eyed girl named Seren who keeps trying to get close to me. I’m through with women for now, especially given the condition I’m in, but still, I find her intruiging.

The most extreme kind of rebel you can imagine. I don’t follow rules, I set them.

Breaking free of my imprisonment. But I hope there are greater achievements yet to come.

Power. The only true happiness comes with power. Those stupid mortals find happiness in love. But love is weakness.

Desperate and determined. I have been horribly mistreated. Part of me wants to give up. But I can’t. I won’t. I never will.

The spear of Lugh. But it was taken from me by the woman who stole my power and imprisoned me.

Physically, my white hair and my gray eyes set me apart from mortals, and even other Dia.

Psychologically, bitterness is my driving force, and while I try to hide it, I fear others see it as clear as the sun.

Mara Black and Corbin North. They cast me out and then imprisoned me.

Loving Mara. If that girl had never walked into my life, I would be in a much better place.

Obedience. Though, Seren is anything but obedient. In fact, I’m finding her dominance rather impressive. She has the same drive for power as me. Maybe I’m changing my view.

King Menelaus in the story of Troy. He vanquished those that betrayed him.

No one. I have no one but myself to thank for my survival.

I would be less impulsive. Sometimes my swift actions cause me great trouble. 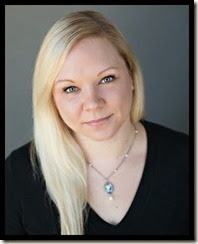 Tammy Farrell grew up in Orangeville, Ontario Canada where she discovered her love of writing, and all things related to Edgar Allan Poe. She now lives with her husband and six fur babies in Greenville, South Carolina, where she attempts to learn French when she isn’t busy writing.

Learn more about The Dia Chronicles and Tammy Farrell’s other works at: