Welcome to the first ever Kickstarter Blog Tour – so what is Kickstarter?

1. Kickstarter is a new way to fund creative projects.

We’re a home for everything from films, games, and music to art, design, and technology. Kickstarter is full of projects, big and small, that are brought to life through the direct support of people like you. Since our launch in 2009, 5.9 million people have pledged $1 billion, funding 58,000 creative projects. Thousands of creative projects are raising funds on Kickstarter right now.

2. Each project is independently created.

The filmmakers, musicians, artists, and designers you see on Kickstarter have complete control over and responsibility for their projects. Kickstarter is a platform and a resource; we’re not involved in the development of the projects themselves. Anyone can launch a project on Kickstarter as long as it meets our guidelines.

Project creators set a funding goal and deadline. If people like a project, they can pledge money to make it happen. Funding on Kickstarter is all-or-nothing — projects must reach their funding goals to receive any money. All-or-nothing funding might seem scary, but it’s amazingly effective in creating momentum and rallying people around an idea. To date, an impressive 44% of projects have reached their funding goals.

Backers are supporting projects to help them come to life, not to profit financially. Instead, project creators offer rewards to thank backers for their support. Backers of an effort to make a book or film, for example, often get a copy of the finished work. A bigger pledge to a film project might get you into the premiere — or a private screening for you and your friends. One artist raised funds to create a wall installation, then gave pieces of it to her backers when the exhibit ended.

5. Creative works were funded this way for centuries.

Mozart, Beethoven, Whitman, Twain, and other artists funded works in similar ways — not just with help from large patrons, but by soliciting money from smaller patrons, often called subscribers. In return for their support, these subscribers might have received an early copy or special edition of the work. Kickstarter is an extension of this model, turbocharged by the web.

6. Backing a project is more than just giving someone money.

It’s supporting their dream to create something that they want to see exist in the world. People rally around their friends’ projects, fans support people they admire, and others simply come to Kickstarter to be inspired by new ideas. Some projects take longer than anticipated, but creators who are transparent about issues and delays usually find their backers to be understanding.

7. Our mission is to help bring creative projects to life.

We’re an independent company of 78 people based in Greenpoint, Brooklyn. We spend our time making Kickstarter a little bit better every day, answering questions from backers and creators, and finding new projects to share. If a project is successfully funded, we apply a 5% fee to the funds collected.

We believe that creative projects make for a better world, and we’re thrilled to help support new ones. Building a community of backers around an idea is an amazing way to make something new.

Alright, now for the amazing book that have enlisted with Kickstarter.

When fourteen-year-old Jada wakes up in a hospital, the last thing she thinks is that her life has completely changed forever. But when the very real civil war forces her to flee from every open space, she must use the firearm skills her father taught her to reunite with him and protect herself.
Armed with a single gun and a key to an unknown locker, Jada crosses Syria on a journey with a group of children called the Fearless Freedom Fighters. With the leader, Zak, they mount a plan to rescue their fathers while they try to cope with the merciless murders of their families. As Jada and Zak lead the group together, love blossoms, but with soldiers hot on their tail, they need to stay vigilant in the face of war.
WAR KIDS - deals with the very real crisis of the ongoing Syrian Civil War through the eyes of young children as they try to stay strong despite the overwhelming presence of death. The novel provides a number of perspectives from young characters as they deal with the deaths of their families, the destruction of their villages and their ongoing need to survive.

Help contribute to this wonderful book and bring it to life by pledging -
https://www.kickstarter.com/projects/warkids/war-kids-a-syrian-story

1, Avicii – Wake me up.
Chapter 5
Follow my beating heart, back home
Jada escaped from the hospital were the soldiers were chasing her; entering in black abyss of night, only memories to guide her back home.
2, Time is on my side – The Rolling Stones.
Chapter 4
Evil cowards.
Solider Heen Dara, sings the first lines in his head, as he enters the bathroom. Where Zak, and Jacob are hiding from the sound of gun shots.
3, Mad World - Gary Jules
Chapter 4
Evil cowards.
Zak, leaves the bathroom to find his classmates, died in the hallway. He prays his brother is alive.
4, Snow Patrol – Chasing Cars
Chapter 11
Black as Liquorice.
Jada returns hope to find her mother, and brother lying on the path in front of their family home. No one saved them.
5, Eminem - The Monster ft. Rihanna
Chapter 13
Goodbye Jada.
After leaving her praying over her mother and brother all that is left are the demons in her head pleading for revenge.
6, Plan B – Prayin.
Chapter 17
Beware: you do not know what you have woken.
Jada can sense a dark shadow standing at the foot of her bed; he is peering down on her like a piece of meat, but he selected the wrong girl to prey on. Kill or be killed!
The wander is die; Jada is riddled with guilt, praying to Lord to repent her sins, but she had no choice he was going to rape her.
7, Chase and Status – Alive
Chapter 17
Beware: you do not know what you have woken.
Her Father was teaching her how to use a gun before he was kidnapped. Jada is ready and squeezed the trigger. The bullet flew out with lighting speed. She felt alive.
8, Delilah - Love You So
Chapter 21
God bless my beautiful daughter.
Jada’s shadow appears on the horizon as she enters soulless city, where the orphaned children are hiding.
9, Example – Kids again
Chapter 35
First taste of happiness.
Zak wakes Jada up, to have firing range practice, and fun in the freedom in the field behind the church as everyone is sleeping. There young love beings to blossom.
10, Johnny Cash Hurt
Chapter 44
Lambs to the slaughter.
Jada leads the group of orphans’ into a trap, she is betrayed by someone she cares for, and resulting in the death of someone she loved. 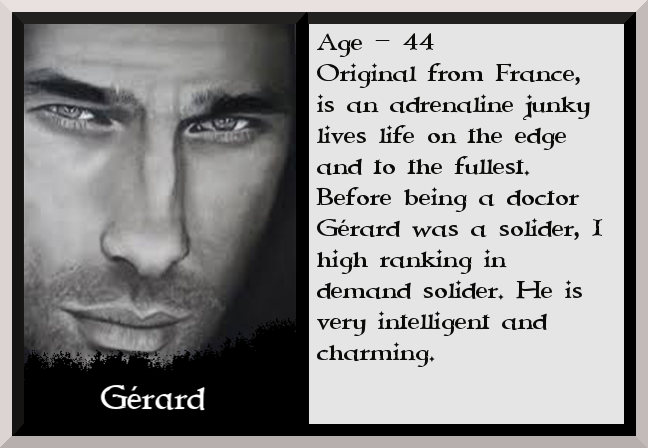 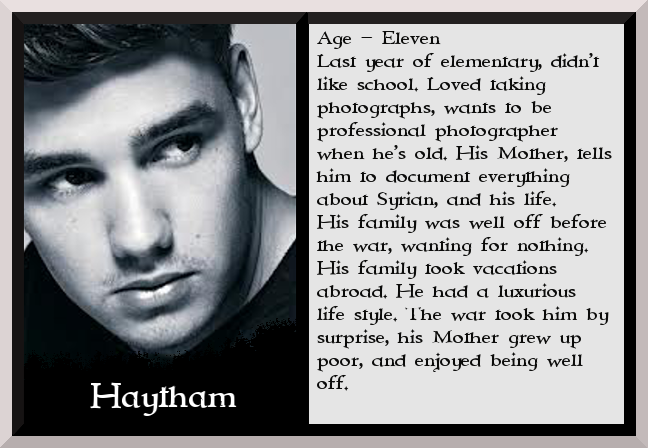 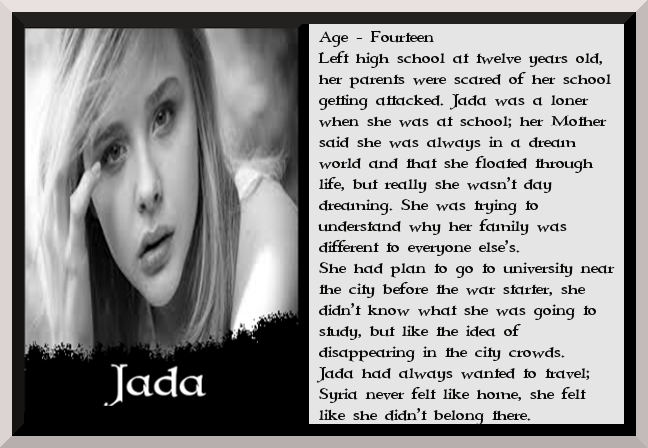 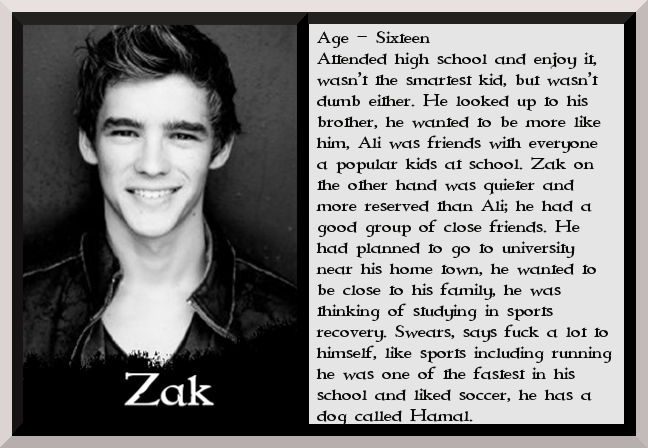 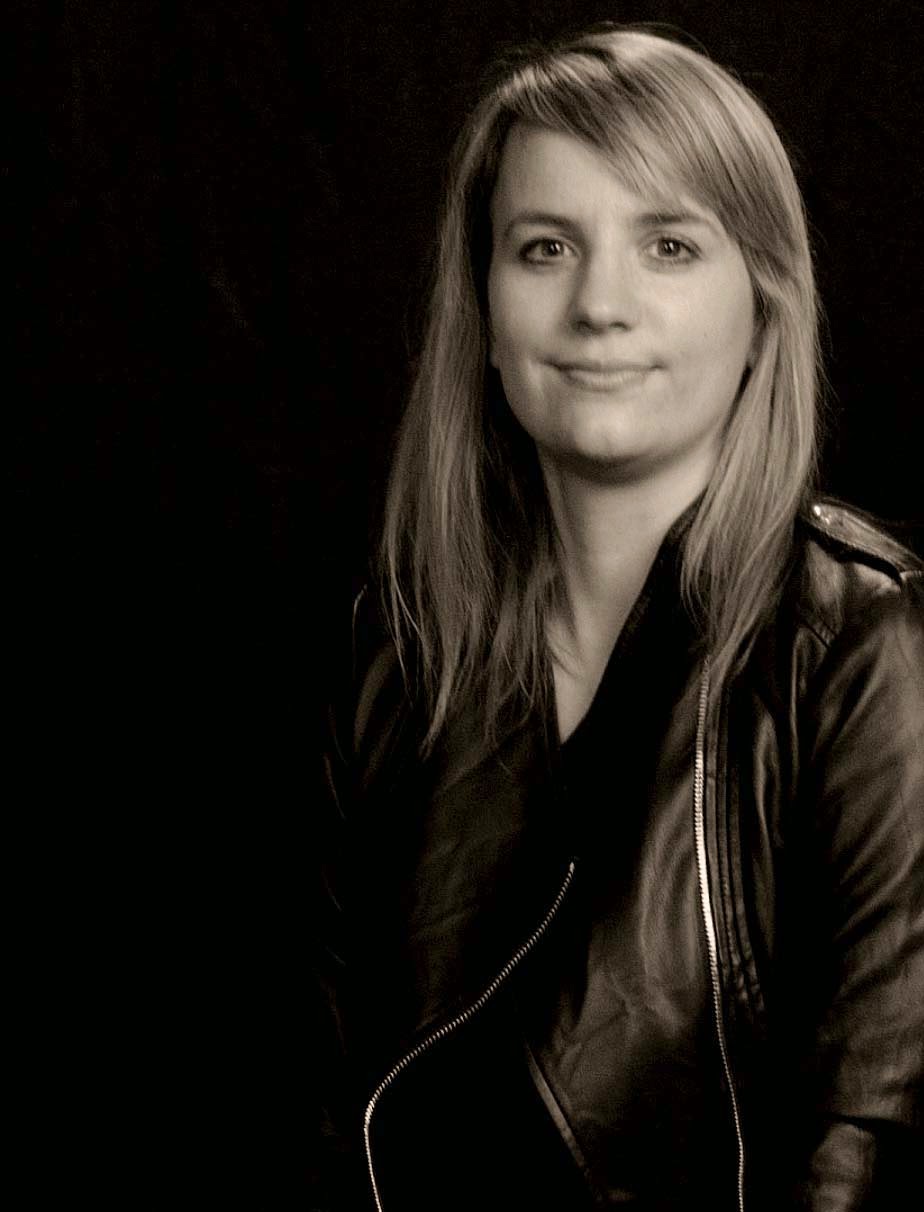 Hayley Lawson is the author of War Kids. She has written a young adult contemporary novel set in Syria; a story about the Syrian Civil war though the eyes of children.
She was born in Lancaster, England. Growing up in a single parent household with five other siblings; was hard, and also character building.
Diagnosed with dyslexic at an early age, she always believed if you work hard you can do anything you want. If she didn’t know how to do something she would research until she did.
As a young child she found a passion for drawing, and continued this into adulthood, graduating from the University of Central Lancashire, England with a BA(Hons) in fashion design.
At aged twenty seven, Hayley and her husband packed up their belongings for a lifelong dream to move to California. Her America dream was complete with the birth of her daughter. Her passing for traveling, continued after the birth of her daughter traveling around America with the family, and the best travelled dog.
A new job positioned opened up New York, and the family decide to relocate to Long Island, NY, which is where she currently resides.
On August 21 she was moved by the images of the Syrian conflict, and embarked on a unlikely journey of writing her first novel.
She is currently working on the War Kids sequel, an adult’s comedy and a children’s book with her daughter.