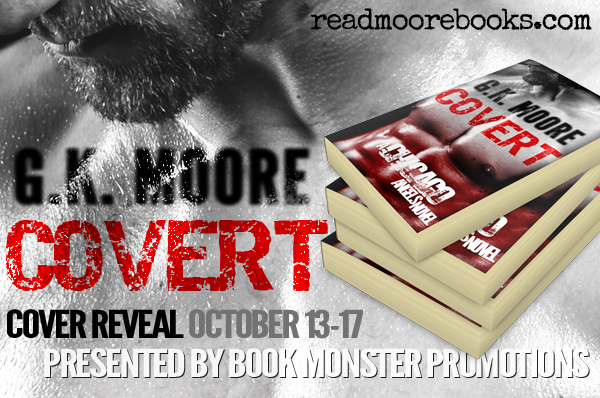 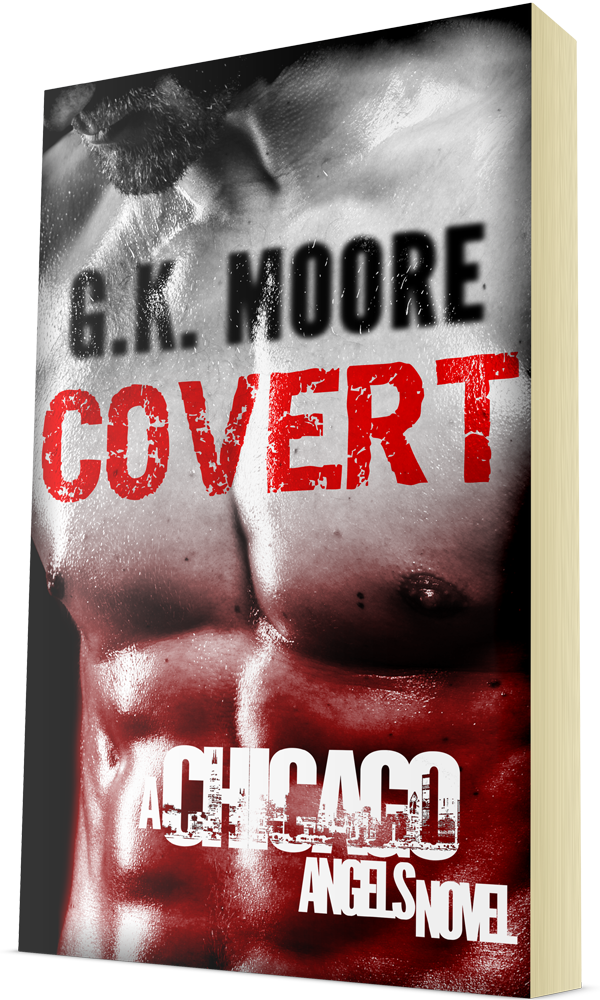 Alessandro is the unwilling heir of a Chicago crime family. Intent on leaving the life set out for him, he decides to run as fast and as far away as possible. His plans crumble when one girl crash lands in his life. He should hate the daughter of his father’s mistress, but it’s near impossible when he finds that they are alike in more ways than one.
Olivia grew up watching men walk in and out of her mother’s life. When one man finally decides to stay, she learns that crime lords don’t leave until someone’s dead. Olivia’s salvation comes from the person she least expects: his son.
Six years later, Olivia and Alessandro are reunited when her life is threatened. If time has proven one thing, it’s that repeating their parents’ mistakes seems inevitable.
In a world where friendship is a luxury and love a death sentence, two unlikely lovers find each other only to be separated by their cruel reality.
Covert is a full length novel. Contains mature themes.
Spotify playlist
Add to your GoodReads shelf:
https://www.goodreads.com/book/show/22392229-covert
ABOUT THE AUTHOR: 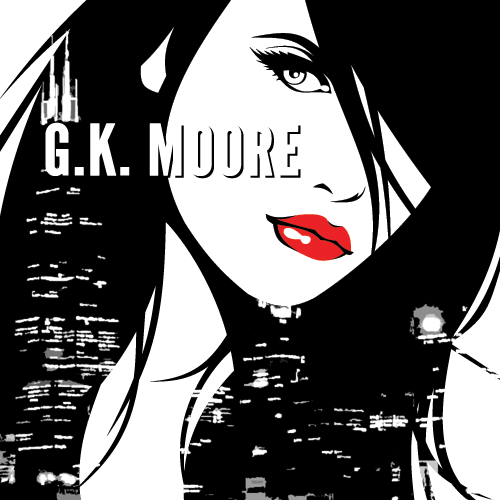 G.K. Moore loves cake, romances with alpha males and happily ever afters. When she’s not writing, she’s reading, stalking friends on Facebook, watching bad reality TV, traveling, torturing her hubby with ideas for new stories or doing all of the above at the same time. Her debut novel, a romantic suspense, is coming out December 2nd and the backdrop is one of her all time favorite cities, Chicago.
CONNECT WITH G.K.:
Website: www.readmoorebooks.com
Facebook: www.facebook.com/GKMooreAuthor
Twitter: www.twitter.com/GKMooreAuthor
Pinterest: www.pinterest.com/GKMooreAuthor
Goodreads: https://www.goodreads.com/author/show/8287810.G_K_Moore
Newsletter URL (not the HTML CODE): http://eepurl.com/2CHCL
a Rafflecopter giveaway
Posted by authorkarenswart at 8:30 AM