Cover Reveal: In His Silks by Patricia D Eddy 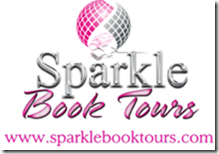 Elizabeth Bennett never dreamed that a sudden downpour could change her life, but that's exactly what happens when she falls across the feet of Boston's richest playboy, Alexander Fairhaven.

Alexander recognizes the untrained submissive inside Elizabeth immediately. This golden-haired beauty consumes his thoughts and his dreams like no one ever has. He wants her bound to his bed, screaming his name as he pleasures her.

When danger comes for Elizabeth, Alexander is there. Forced to rely on this man who both frightens and thrills her, will she embrace her submissive side. Will she let Alexander bind her In His Silks?

Available on Barnes & Noble and Amazon on June 10. 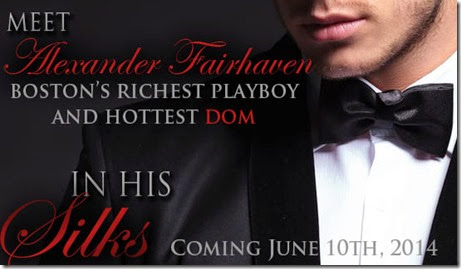 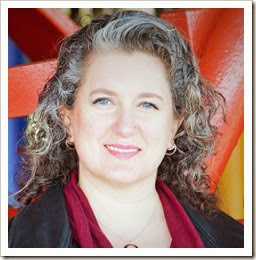