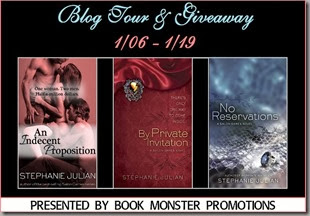 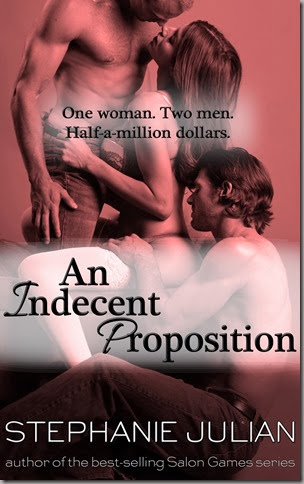 One woman. Two men. Half a million dollars. One night...

One night. That's all Erik and Keegan want with Julianne. And they've come up with the perfect plan: Offer her a half-million dollars. Julianne is in debt up to her eyeballs due to her mother's illness. Five-hundred-thousand dollars would pay off her bills and give her a start on a new life. All she needs to do is have sex with a man she's never met.

An explosion left Erik with scars, physical and psychological. Work is his only refuge. Until he sees Julianne through a surveillance camera. And he discovers a desire he thought had been burned out of him. Keegan has watched his best friend retreat from the world for too long. If his desire for Julianne brings him back to life, Keegan will bring her to him, whatever it takes.

But what happens when the night is over? That's the best part of the story... Antiques dealer Annabelle Elder’s life is nowhere near as passionate as the erotic art she collects. A cheating ex-boyfriend and her business have seen to that. So when she attends a New Year’s Eve party at Haven Hotel, she sees a chance to blow off some steam. But she never expected to meet anyone like Jared—or to experience such passion in his arms…
Handsome, rich, and charming as hell, Jared Golden brought his Midas touch to Haven Hotel—and created an anything-goes pleasure palace on one floor to cater to his special friends and their very special desires. After falling in lust with Annabelle at first sight, seducing her was easier than he expected. What he didn’t expect was to be seduced in turn…
But unrestrained passion in the bedroom is not the only spark between Annabelle and Jared. Their mutual attraction is confounded by their separate pasts. Caught in an ever-growing web of painful secrets and sensual fantasy, will they be able to face the truth about themselves and trust in true love? 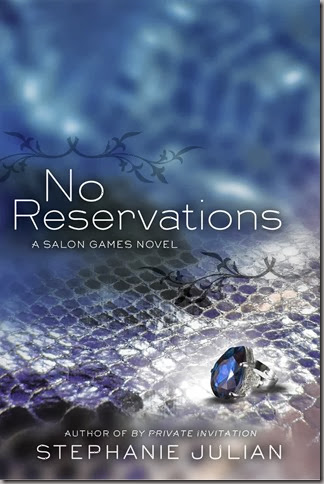 Tyler Golden is all about control. It’s an attitude that helped him and his brother build Haven, a boutique hotel in Philadelphia. The only thing Tyler couldn’t control was his fiancée’s death. It left him emotionally guarded, and willing to go only so far with women: satisfying his sexual needs.
Kate Song knows the feeling. Her sole focus is her dream to be a lingerie designer. She’s not about to be distracted by any man. No matter who he is. Or how demanding. Or forceful. Or captivatingly sexy. Or so she thought.
Tyler has the power to make her dream come true. Who can say no to such a dominating personality? Who would want to? Not Kate. Offering her body for submission is one thing. But giving her heart and soul is another. Now Tyler may discover that the one woman who taught him to love again is the one woman he might not be able to keep. 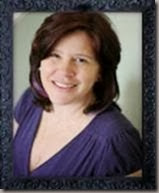 I'm happily married to a Springsteen fanatic and I'm the mother of two sons who love me even when they don't have any clean clothes and dinner is whatever they can find in the fridge.